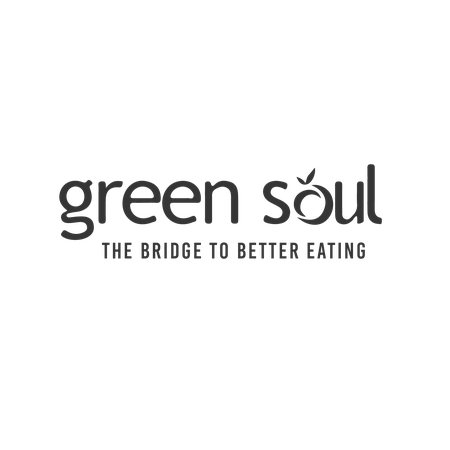 Home
About
Get There
Tickets

Whose Hat Is This? & Special Guest Bethlehem & Sad Patrick

By Green Soul (other events)

With their electrifying, all-improvised sets, Whose Hat is This? are a group that embodies unhinged musical spontaneity. The collective of current and former Tedeschi Trucks Band members bassist Tim Lefebvre (David Bowie), saxophonist Kebbi Williams (Outkast), and drummers JJ Johnson (John Mayer) and Tyler "Falcon" Greenwell (Col. Bruce Hampton) seamlessly conjure up whirling music that combines elements of experimental jazz, funk, electronica, and just about everything in-between. The band’s debut self-titled record was released in 2017 and featured highlights from their first-ever performance, an impromptu gig at the A-Trane in Berlin. Their second album Everything’s OK released in 2018 continues in the same vein and was recorded during their explosive concert at The 8x10 in Baltimore with guest hip-hop artist Kokayi. The band’s records capture their sheer energy and potent musicianship that make each of their live performances like nothing you have ever experienced before.

The local duo blends the focused minimalism and poetic lyrics of folk tradition with simmering, freewheeling jazz and blues — slick guitars, soaring vocals, nuanced melodies. And it all came together by chance.

other events by this organization